Berkshire Hathaway Inc. is an American multinational conglomerate holding company headquartered in Omaha, Nebraska, United States that oversees and manages a number of subsidiary companies. The company wholly owns GEICO, BNSF, Lubrizol, Dairy Queen, Fruit of the Loom, Helzberg Diamonds, FlightSafety International, and NetJets, owns half of Heinz and an undisclosed percentage of Mars, Incorporated, and has significant minority holdings in American Express, The Coca-Cola Company, Wells Fargo, IBM and Restaurant Brands International. Berkshire Hathaway averaged an annual growth in book value of 19.7% to its shareholders for the last 49 years (compared to 9.8% from the S&P 500 with dividends included for the same period), while employing large amounts of capital, and minimal debt.

The company is known for its control by investor Warren Buffett, who is the company’s chairman, president, and CEO, and Charlie Munger, the company’s vice-chairman. In the early part of his career at Berkshire, he focused on long-term investments in publicly quoted stocks, but more recently he has turned to buying whole companies. Berkshire now owns a diverse range of businesses including confectionery, retail, railroad, home furnishings, encyclopedias, manufacturers of vacuum cleaners, jewelry sales, newspaper publishing, manufacture and distribution of uniforms, and several regional electric and gas utilities.

According to the Forbes Global 2000 list and formula Berkshire Hathaway is the fifth largest public company in the world. On August 14, 2014, the price of the company’s ‘A’ shares hit $200,000 per share for the first time in the history of the company. 1

In 2010, Buffett claimed that purchasing Berkshire Hathaway was the biggest investment mistake he had ever made, and claimed that it had denied him compounded investment returns of about $200 billion over the subsequent 45 years.

Buffett claimed that had he invested that money directly in insurance businesses instead of buying out Berkshire Hathaway (due to what he perceived as a slight by an individual), those investments would have paid off several hundredfold.

Berkshire’s class A shares sold for $227,720 as of December 23, 2014, making them the highest-priced shares on the New York Stock Exchange, in part because they have never had a stock split and have only paid a dividend once since Warren Buffett took over, retaining corporate earnings on its balance sheet in a manner that is impermissible for private investors and mutual funds. 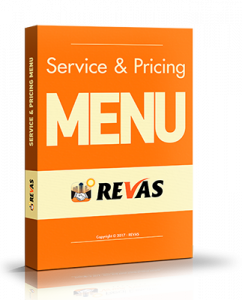 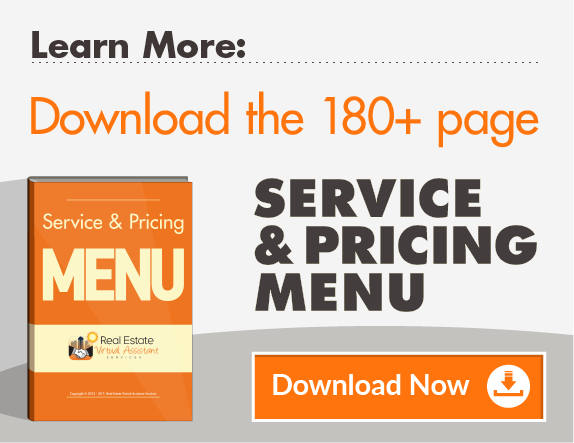 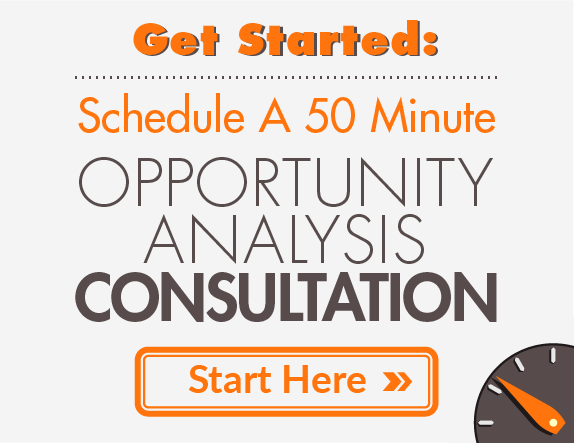